West, who brings with him nearly 30 years of experience in the glass industry, will oversee all aspects of daily operations for the Southeastern region business unit covering the states of Georgia, Alabama, Tennessee, as well as the panhandle of Florida. 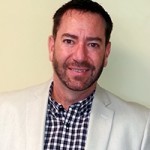 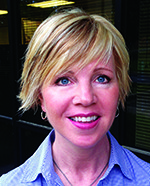 “We are excited to welcome Brock to YKK AP as Atlanta branch manager and to appoint Michelle to her new role,” says Oliver Stepe, senior vice president of YKK AP America. “Brock brings an extensive amount of experience to the company, from his early career roles to recent positions in business ownership and overseeing major projects.

“Based on her strong vision for customer service excellence, Michelle will be a catalyst to positive change that will help the Atlanta branch become a top performing service location and support the overall company growth objective.”