Year Begins With Executive Shifts at Huttig and Masonite

As the calendar turns, so does executive leadership for some door and window companies in 2019—including both Huttig and Masonite. Huttig, a St. Louis-based distributor, recently announced through one of its regulatory (Securities and Exchange Commission) filings that Rebecca Kujawa will leave the company at the end of January. Kujawa concurrently served as Huttig’s general counsel, secretary and senior vice president of supply chain management, but exited from the latter role at the start of the year. Company officials say they anticipate Kujawa serving in an independent role going forward, as an outside consultant.

The news falls just months after Huttig announced the rehiring of Philip Keippas vice president and chief financial officer. Keipp served a one-month stint as a consultant for the company and returns after having served as its CFO from July 2009 to June 2015.

“After 12 years as president [and] CEO of Masonite, given the strong position of the company and the talented management team we have in place, I believe that now is the right time to initiate this transition of leadership responsibilities,” Lynch says. 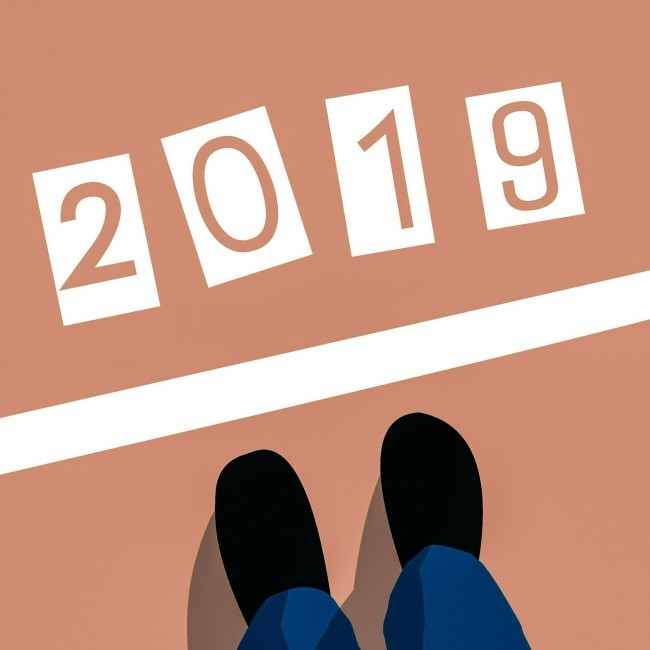 Lynch reports that, over the last several years, officials for his company have focused on resetting its business portfolio, while also making adjustments to its manufacturing footprint. Amid its regulatory filings for the three and nine months ending September 30, 2018, officials reported plans to relocate Masonite’s cut-stock components facility in Stockton, Calif., to Verdi, Nev., a move they say is expected to allow for better costs management, while also expanding capacity. At the same time, the company plans to rationalize some of its U.K.-based operations to further improve cost structures. Both actions began in the fourth quarter of 2018 and are expected to reach completion sometime in 2019.

Amid those changes, officials for Masonite report that they’ve begun the process of searching for a new CEO, but no announcements have yet been made. Meanwhile, January 2, the company announced that, effective immediately, Dan Shirk serves as its chief information officer. Shirk, who spent the first 10 years of his career with Ford Motor Company, in a variety of engineering and production roles, most recently served as vice president of information systems and project management for Ascena Retail Group, a clothing company. Shirk also possesses building-products-related experience, after serving as president for Boral Stone Products and in a variety of positions at Owens Corning. In all, officials for Masonite say he possesses 25 years of experience in IT, operations and general management.

“Dan has a robust set of experiences, not just as an IT leader, but as an operations and business leader,” Lynch says. “He has a proven track record of leading large portfolios of IT projects, including [enterprise resource planning] deployments and supporting digital initiatives. This experience will prove valuable as we continue to transform our system capabilities and lead with digital solutions.”

It stands to be seen how changes will impact Masonite’s bottom line. Amid its most recent (3Q 2018) filings, the company reported net income attributable to Masonite at $25 million, marking a $4 million decrease. Officials say the decline was primarily due to a loss on the extinguishment of debt. The company also underwent a repurchasing of 503,166 shares of stock in the third quarter 2018, to the tune of $34 million.