WinDoor North America organizers hosted a press conference yesterday to officially announce the show’s move to Montreal in 2016. The event will be held November 15-17. 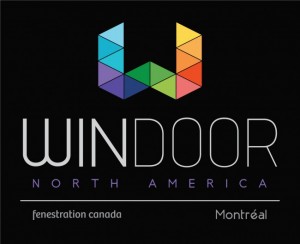 The Win-door show will be held in Montreal, Quebec, this year from November 15 – 17.

As far as whether this will be a permanent location change from the show’s previous mainstay location of Toronto, Skip Maclean, Fenestration Canada president, says it could be a moving target. “This year we are focusing on Montreal,” he said.

A new location means new show management, and that will be Zzeem Inc. The company says Montreal is the perfect location for WinDoor.

“Montreal is a city known for its rich heritage, and there couldn’t be a better backdrop for Win-door,” said Rita Plaskett, Zzeem. “We will make sure we put on the best show WinDoor has seen yet.”