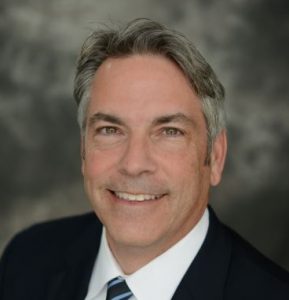 Mark Mikkelson, director of corporate regulatory affairs for the Andersen Corp., received the James Krahn Lifetime Achievement Award at the WDMA Technical and Manufacturing Conference last week. First given to James Krahn from Marvin, the award is given to recognize individuals who have devoted significant time, energy and effort toward creating and achieving the strategic initiatives of WDMA, and who are distinguished in their selflessness and vision for both WDMA and the industry as a whole.

Mikkelson received the award for his many years of service to WDMA, where he currently serves as chair of the WDMA Regulatory Affairs Committee. In addition to his current association position, he has had other leadership roles on several of WDMA’s codes and standards committees, taking the lead on many initiatives to improve window performance and safety standards.

“This year’s recipient, like Mr. Krahn, can be very persistent when the right thing needs to get done. But then just being persistent is not enough. The challenge of persuading your competitors to make a change or to take a stand on an issue is difficult. Mark has great personal integrity and competency in knowing his subject matter. These traits have led to him earn the personal respect of his peers, and that is the true characteristic of a leader,” said Strawn.

Joining in the presentation of the award were Andersen Corp’s Phil Donaldson, executive vice president and CFO; and Andrea Nordaune, vice president and general counsel, both of whom remarked on Mark’s tremendous efforts over the years advancing the legislative and regulatory policies that have enhanced the entire window and door industry.

“On behalf of all the WDMA members and staff, we’re grateful for Mark’s many contributions to WDMA and the industry. We congratulate him on this well-deserved honor,” said Michael O’Brien, WDMA president and CEO.