Two Window Companies Cut Back While Another Sees Progress

There are signs of thinning among some door and window companies these days, as Jeld-Wen makes plans to close a facility in North 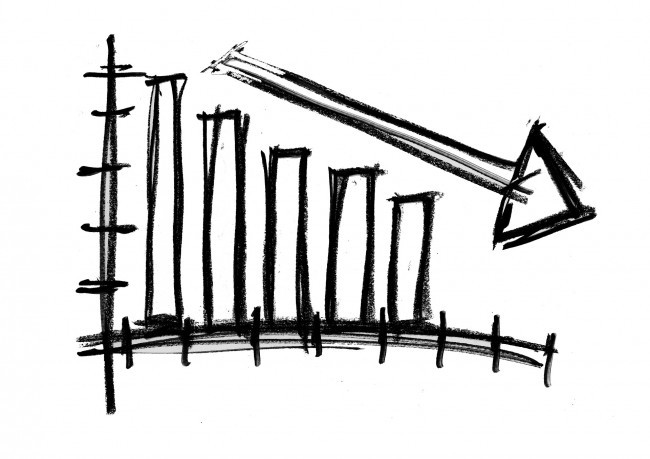 Carolina and PGT Innovations cuts employees from several of its Florida operations. At the same time, one manufacturer, Quaker Windows and Doors, celebrates progress on a $63 million expansion.

Jeld-Wen filed a Workers Adjustment and Retraining Notice (WARN) with the North Carolina Department of Commerce, dated October 28, 2019, providing notice for a planned closure at its Lexington exterior and interior doors facility. According to the notice, closure is expected to be finalized on December 27, 2019, but officials say it could be as soon as December 13.

In the process, a total of 135 jobs will be eliminated across more than 40 positions, with separations starting as soon as October 28.

“We have a comprehensive program in place to either retain talent or assist our employees with outplacement services as they transition from the company,” Jeld-Wen stated in a written media release. “The Lexington facility closure will support our value of improving daily by doing everything we can to advance the way we operate and do business.”

This announcement comes shortly after the company’s release of its third-quarter preliminary financial results in which company officials expressed disappointment with the quarter’s outcome that showed a 3.9% decrease from the same time last year.

The day after Jeld-Wen’s filing with the Department of Commerce, an article was published in the Herald-Tribune revealing that PGT Innovations is in the process of laying-off several employees from its North Venice, Orlando and Hialeah locations in Florida. In an email, PGT communications manager Stephanie Cz said the company is making sure it is “structured appropriately” to align with current market conditions.

“We have realigned our business with adjustments across our Florida manufacturing locations,” Cz said. “At this time, we are focusing on assisting our people with the transition to help them land on their feet.”

Cz also confirmed that separation benefits were available to assist affected employees, but would not remark on how many were laid off and what impact that would have on the involved facilities.

As these cuts occur, elsewhere in the industry there are signs of expansion. Quaker Windows and Doors issued notice recently, celebrating progress on a $63 million expansion project in Eldon, Mo. The company, which is also celebrating its 70-year anniversary, released a video showing progress on the 200,000-square-foot facility’s walls, windows, roof and steel structure. According to an article released on the Missourinet website, the facility will create 290 full-time jobs that officials say they expect to start filling in the spring. The project, which was announced over a year ago, is set to be completed in 2020 according to statements provided by officials in the article.

And while the expansion in Missouri offers the hope of more jobs, it is likely that the employees suffering from cutbacks in North Carolina and Florida are too far to benefit from those opportunities.