Tariff Increase Threatened Ahead of Talks with China

President Donald Trump is putting the pressure on China leading up to trade talks in Washington, D.C., Wednesday—returning to prior threats for increased tariffs. In a Twitter post made Sunday, May 5, the president said that tariffs on $200 billion worth of Chinese products would increase from 10% to 25% as soon as the following Friday, May 10—further suggesting that $325 billion in additional Chinese goods would soon be subject to a 25% tariff. 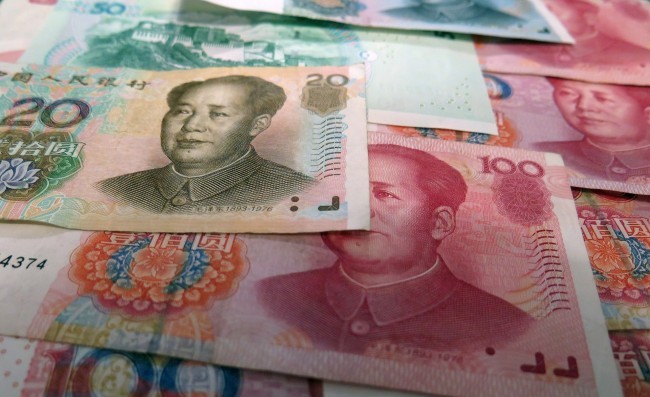 negotiations have progressed too slowly.

The administration was set to raise tariffs on $200 billion Chinese products from 10% to 25% on January 1, 2019, but delayed the rate increase after a sideline meeting between President Trump and Chinese President Xi Jinping at the G20 Summit in Buenos Aires in early December 2018.

The administration gave a deadline of March 1, 2019, for a new trade deal to be negotiated; however, a tariff increase did not take place and a new deadline failed to surface at the time. Trade talks have since continued between the two countries.

Since September 24, 2018, the U.S. has imposed a 10 percent tariff on Chinese goods, many of which include fenestration products. Some of the Chinese products affected include:

A full list of items subject to the tariff can be found here.

“[The Window and Door Manufacturers Association (WDMA)] has serious concerns regarding the president’s announcement that the 10% tariff on certain Chinese products could increase this week to 25% and urges him to reconsider,” said WDMA president and CEO, Michael O’Brien, in a released statement. “As we have stated before, window, door and skylight manufacturers utilize certain products from China in the manufacturing process, including many that are currently subject to the 10% tariff. Increasing this amount to 25%, with such little notice, will significantly affect America’s manufacturers, along with the residential and commercial construction sectors. WDMA urges the Trump Administration to continue discussions with the Chinese government on a long-term deal, without this tariff increase, to cultivate a strong and lasting trading relationship between each country.”