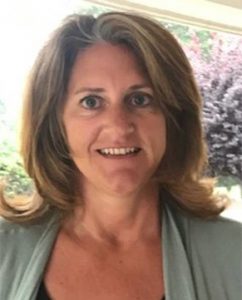 Brandie Stiltner has been promoted to the role of Homeshield/Screens sales operations manager, and Jim Gogolewski has joined the company as Screens territory manager for the central United States.

Stiltner has been with Quanex for more than 30 years and has served in numerous sales, operations and customer-focused roles during her tenure. Gogolewski joins the Screens team also with more 30 years of experience in the fenestration industry and comes to Quanex from RiteScreen where he served as the company’s director of sales for three years. 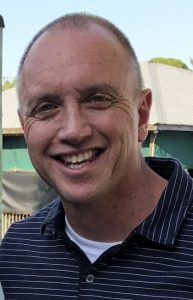 “We firmly believe that some of the richest new opportunities to provide our customers with service and support is through Quanex Screens,” said Larry Johnson, vice president of sales, North American Fenestration. “Both Brandie and Jim have significant experience in our industry and long histories of providing outstanding customer support. We’re excited to promote Brandie and to add Jim to the team and are looking forward to their success.”

In her new role, Stiltner will be responsible for working with sales, operations and Quanex customers to lead the successful execution of new customer and new product launches for the Screens group. Her responsibilities will include cradle-to-grave support of the growth cycle with an emphasis on quoting, launch readiness and post-launch support.

Gogolewski’s role will involve providing customers service for Quanex Screens patrons and working alongside his team to grow the business throughout his territory.