Jeld-Wen Holdings Inc. announced its first quarter earnings Tuesday—including a 6.8% increase in net revenues related to the company’s recent acquisition of VPI Quality Windows. Results are consistent with the company’s expectations, said Jeld-Wen president and CEO Gary Michel, adding that the company is “on track to deliver revenue growth and accelerate core margin expansion” as it progresses through the remainder of 2019.

The company’s net income saw a nearly 59%, or $23.7 million, decrease, moving from $40.4 million at this time last year to $16.6 million. Michel said the “nonrecurrence of onetime benefits in the first quarter of 2018,” account for the significant fall. According to John Linker, executive vice president and chief financial officer for the company, those 2018 benefits included a $20.8 million nonoperational gain and a related $7.8 million tax benefit. Those factors also impacted Jeld-Wen’s diluted earnings per share (EPS), which dropped to $0.16, a 56.8% decrease. 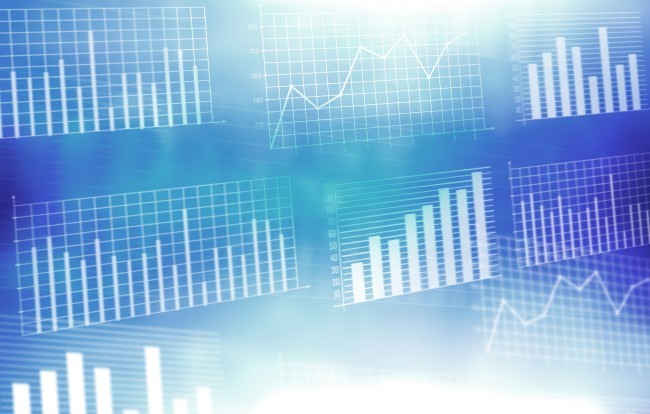 Net revenues for the first quarter increased to $1 billion, representing a 6.8% increase over the same quarter in 2018. Linker said Jeld-Wen’s acquisitions, including its acquisition of VPI in March, contributed 12% toward the increase. Michel said the integration of VPI is progressing as planned.

“Similar to last quarter, our volume/mix challenges were largely isolated through our U.S. windows, Canadian and Australasian businesses,” Michel said. “However, the impact of volume in these businesses was further aggravated by pockets of softer new construction demand and extreme winter weather.”

Harsh winter conditions caused the company’s Canadian operation to shut down for several days and impacted operations in Austria and retailers in North America, Linker explained, but the company is optimistic about the second quarter.

“Innovation is going to be key, not only in windows space, but also for doors, and we’re seeing innovation that’s really crossing the business globally,” he said. “So we’re able to use these material innovations as well as product innovations across all three of our operating geographies, and, actually, across windows and doors as well.”

The company’s outlook maintains a consolidated revenue growth of 1% to 5%; however, the company adjusted EBITDA range has increased to $475 to $505 million.