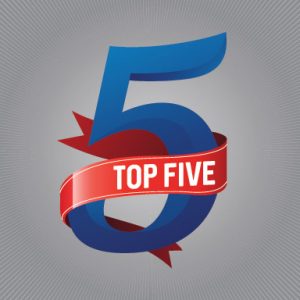 From acquisitions to legal rulings, it’s been a year of big headlines for the door and window industries. Join us in the year’s final hours, as we look back at the top five stories with the most web traffic.

#4: Ply Gem, Atrium to Combine Into One Company

In January, Ply Gem and Atrium Windows and Doors were in the spotlight, after the two revealed that they would be simultaneously acquired by private-equity firm Clayton, Dubilier & Rice (CD&R). CD&R combined the two manufacturers, creating a conglomerate exterior building products company with total revenues of more than $2.4 billion. That’s enough to get anybody’s attention and, according to DWM’s web statistics, it did.

In June 2016, Texas-based Steves and Sons filed a complaint against fellow door manufacturer Jeld-Wen, alleging that the company received significant damages after Jeld-Wen purchased Chicago-based Craftsman Manufacturing Inc. After nearly two years, one might have been tempted to forget that the case was even underway—that is, until a jury in the U.S. District Court for the Eastern District of Virginia in Richmond found Jeld-Wen guilty of violating the Clayton Act. The door and window industries tuned into DWM’s newsletter and website as Steves and Sons was awarded $58.6 million. 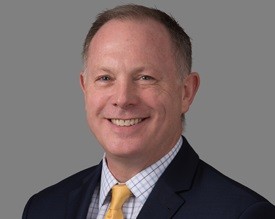 Prior Jeld-Wen CEO Mark Beck left the company in February.

A little more than a week after Jeld-Wen made headlines for the Steves and Sons ruling, the company found itself back in the news when its president and CEO, Mark Beck, unexpectedly departed. That same day, the company also revealed that it was acquiring two additional businesses—door, millwork and hardware supplier American Building Supply, and A&L, which is an Australian manufacturer of residential aluminum windows and patio doors. The news climbed rapidly, making it the second most popular story of the year.

And the top-ranked story of the year was:

February rounded out a big month in 2018, with door and window manufacturer Pella finally ending a 12-year-long class-action lawsuit, agreeing to pay a total of $25.75 million to homeowners. Payouts go to individuals who purchased the company’s aluminum-clad wood casement windows between January 1, 1991, and December 31, 2009. Clearly the story was one of high interest for the rest of the door and window industries, drawing more attention than any other in 2018.

That’s a look at DWM’s top stories of the year. Our editors would like to thank you for making our publication, as well as its website, newsletters and video newscasts, a great success in 2018, by tuning into the industry’s top news and stories. We look forward to continuing those efforts in 2019 and would like to wish you a happy and prosperous new year.