Officials for FlexScreen announced today that the company finalized its equity partnership with entrepreneur and investor Lori Greiner. The partnership stems from the company’s appearance January 5, 2020, on ABC’s Shark Tank, in which president and CEO Joe Altieri pitched his “first and only flexible window screen,” landing interest among all three of the show’s investors (Sharks). Altieri said he selected Greiner’s offer based on her track record in the hardware space. 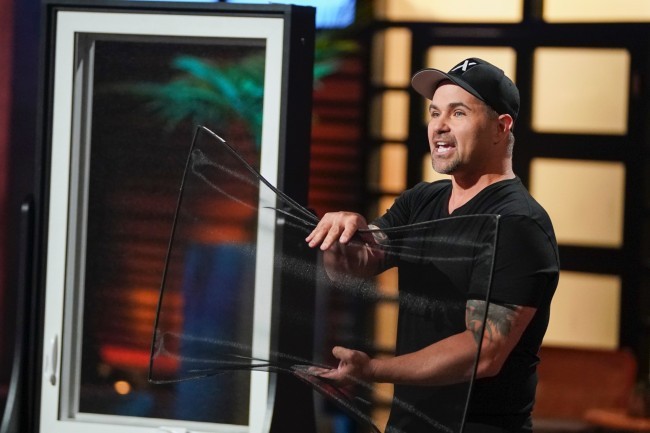 Joe Altieri, president of FlexScreen, was featured on Shark Tank in Janaury.

“When I set up shop in my garage all those years ago, my goal was to solve a problem,” Altieri says. “To end up earning the trust, respect, and eventual partnership of someone like Lori Greiner was a pipe dream. Today I’m humbled, honored, and grateful to be living that dream.”

On the show, Greiner offered an investment of $800,000 as a starting point, including $400,000 in cash and a $400,000 credit line for scaling and inventory. In a series of negotiations, including several of the show’s investors, a counteroffer was then made and ultimately accepted at $800,000.

“As soon as I saw FlexScreen, I knew it was a winner,” Greiner says. “I loved Joe’s innovative, flexible window screen, and it quickly became clear to me that I was looking at the future of the industry.”