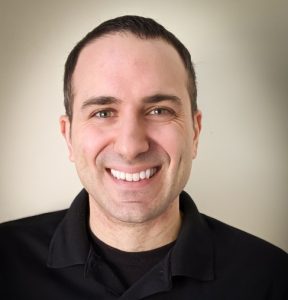 FeneTech has promoted Nick Orlando to Development Group Manager. He has served the development group as quality lead for the last two years, and was responsible for much of the development team’s customer support.

Orlando joined FeneTech in 2009 after graduating from Gannon University. Over the course of his career, he had a role in developing some of the software’s fundamental and pivotal features, as well as contributing to support, code review, hotfix and documentation process improvements.

“I am thrilled that the continued growth of our software development team provides opportunities for our valued employees,” said Ron Crowl, FeneTech president and CEO. “Nick’s combination of technical and interpersonal skills made him an easy choice to fill this critical role at FeneTech. I’m happy to welcome him to our management team.”

In Orlando’s new role, he will serve as group manager for both the Software Development’s Production and Service teams. His vision for the production team includes pushing the boundaries to ensure the company remains on the cutting edge of automated manufacturing. For the service team, Orlando plans to increase the use of cloud and web-based services.