Officials for the U.S. Environmental Protection Agency (EPA) grabbed the mic Tuesday to explain how the agency arrived at the criteria proposed in Draft 1 of Energy Star 7.0 for residential windows, doors and skylights. In a more than hourlong webinar, program officials detailed the development cycle and how their agency calculated such things as costs for product improvements, expected energy savings and retail estimates for better doors and windows. 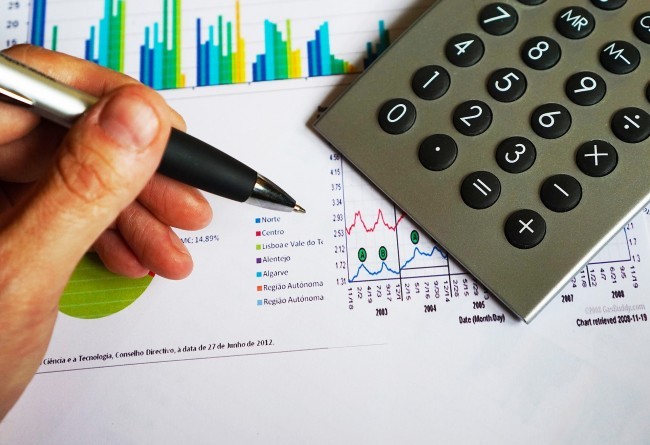 In April, EPA officials told attendees of the National Fenestration Rating Council’s (NFRC) Spring Committee Meetingthat the agency was nearing completion of proposed criteria and hoped to release a report and possibly Draft 1 by the end of May. Draft 1 was released July 7, giving members of the door and window industry a first look at proposed changes, including lower U-factor ratings across all climate zones. Among other changes, the draft also proposes lower SHGC levels in the two most Southern climates, while setting a minimum SHGC of ≥ 0.17 in the Northern zone, where officials said they’re concerned about the unnecessary use of glass with low levels of volatile light transmission.

In developing the latest iteration of requirements, the administration broadened its data sets for products from eight million in Version 6 to 14 million in Version 7—including a “matrix” of U-factor and solar heat gain coefficient (SHGC) combinations.

Regarding the proposed requirements, “We’re trying to strike a balance here,” said Doug Anderson, a project manager for EPA. “This is a big jump in performance … and yes, Energy Star is an aspirational brand, but if everybody comes along with this and we get a lot of manufacturers making much better products, that’s going to be really beneficial for consumers,” he added.

Based on the proposed criteria, “Many manufacturers have products that would already be certified,” said Brian Booher, lead technical analyst for Energy Star. Currently, out of 2,342 certified product lines, 2,165 (64%) are capable of meeting the newly proposed Northern zone criteria, he explained. Out of 166 partnering manufacturers, 83% currently offer products that can meet the newly proposed criteria, should it be enacted.

When asked why the agency isn’t being more stringent in its currently proposed requirements, “If you make a super aggressive jump, then you run the risk of no one following you going forward,” Anderson said. “We think this is a more aggressive jump and a bigger performance jump than we had last time, but it’s achievable.”

Anderson and two other EPA officials provided an overview of the specification development cycle, including analysis of current code requirements and how they’re advancing. Regarding the International Code Council’s (ICC) International Energy Conservation Code (IECC), 17 states have adopted the 2018 IECC requirements, he said, including 0.30 U-factor requirements for windows in the Northern climate zone. He is not aware of any locations adopting the 2021 code criteria, he added. According to the U.S. Department of Energy (DOE) and the Pacific Northwest National Laboratory, 14 states have adopted codes that are at least 20% less efficient than the current IECC. Ten additional states have no statewide energy codes at all. The same day that EPA held its webinar, ICC launched “Code on a Mission,” a campaign that aims to culminate in a third of the U.S. population using the 2021 IECC by the end of 2023.

In its research for the currently proposed criteria, EPA used the National Fenestration Rating Council’s (NFRC) Certified Product Directory to establish how manufacturers reach certain performance levels in vinyl window products, while assuming a window size of 3-0 by 5-0.

Regarding why the agency zeroed in on one material, “Vinyl framed windows are dominating the marketplace,” Anderson explained, holding about 73% of the market. (Next is wood and clad wood at 13%.) When it comes to meeting proposed criteria, based on research findings, all products would need to employ room-side, low-E coatings, Anderson explained, but when it comes to gas fill, “You don’t need Krypton to hit these kinds of U-factors in double or triple pane products,” he suggested. Data shows that windows with Argon gas fill are capable of meeting the proposed criteria, he said.

To determine approximate retail prices and the costs for adding those and other technologies to windows, EPA contracted with a third-party provider to conduct “mystery shopping,” including 138 window models from 69 manufacturers. The group looked at windows offering one and two low-E coatings, including room-side, calculating cost premiums for those features. The group also researched the cost of individual components for manufacturers, establishing a range, Anderson said.

Looking at those material costs, EPA assumed a premium for adding room-side low-E coatings at the manufacturing level, Booher said.

The department’s goal includes generating paybacks for homeowners within the average 13-year ownership.

“You can go in and check our work and understand how we determined these price trends,” Booher told attendees of the webinar, inviting them to download and examine the agency’s data.

Following Draft 1, a discussion period follows, after which Draft 2 will be introduced. EPA plans to finish the process by January 2022, officials said, followed by a period of at least nine months before enactment of any new requirements.