Discussions Emerge Around Doors and Security

The trend toward more secure buildings came up at the Window and Door Manufacturers Association’s winter conference this week, amid a discussion about consumer trends. Speaker Brad Farnsworth, president of market research firm The Farnsworth Group, stopped his presentation to poll attendees on the subject, inquiring whether or not they perceive increased interest in security-related features—a few of whom replied, “Yes.” That trend, Farnsworth suggested, might be linked to heightened news around shootings and other crime-related activities. “We have picked up on some increased interest in security,” said Derek Millar, senior reliability engineer for Pella Corp. “Whether that’s tied to the news or not, who knows?” Meanwhile, David Vranicar, managing member for Boca Raton, Fla.-based Fortified and Ballistic Security (FBS), says he has his own theory.

“Adding security is always an inconvenience,” Vranicar says. “People have to remember to set an alarm or they have to place cameras in inconspicuous places.” But what do those measures actually stop from happening, he questions. “People realize that whatever bad guys come to do, it’s done by the time the alarm goes off and the police show up,” Vranicar says. And for this reason, “I think that people just aren’t feeling as safe anymore,” he suggests. 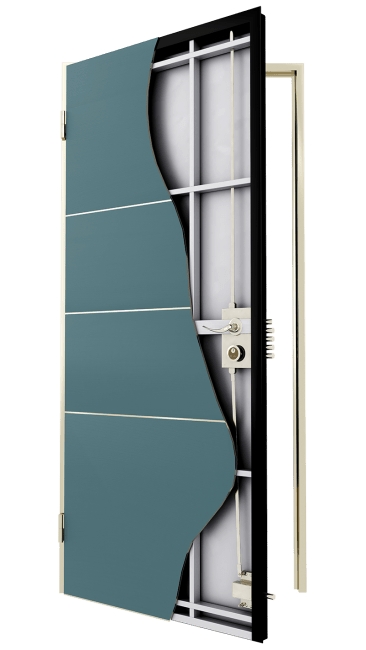 While many door and window manufacturers offer impact-rated products, most are designed for and marketed around hurricane conditions, not break ins. Multi-point locks have found their niche in recent years, but they’re only as strong as the doors and wall framing they bring together. Meanwhile, the market for going all out with ballistic-rated products remains very slim, Vranicar admits. His company produces handmade doors and windows designed to withstand bullets fired from an AK47 assault rifle. Those products, however, are mostly relegated to the wealthiest of customers with the highest concerns for security, he admits. But a recent development suggests that some crossover is possible—and even necessary—between hurricane- and ballistic-rated doors. While Vranicar and his company were not present for WDMA’s winter conference, last week officials for the company announced that its hinged doors are now approved for use in High Velocity Hurricane Zones (HVHZ). It might seem like a no-brainer that any door rated to withstand bullets fired from an AK47 can also handle two-by-fours hurled at it by hurricane-force winds, but Vranicar says this was an essential move if his company is to make inroads in Florida.

“I was missing clients who would stretch their budgets [from regular hurricane-rated doors] in order to have our products,” he says. “But down here, one of the first questions anyone asks is, ‘Are you hurricane certified?’ And when the answer is ‘No,’ you’re dead in the water.”

Meanwhile, his company, he says, has picked up on the trend Farnsworth mentioned at WDMA’s conference. And for this reason, individuals looking to purchase premium fiberglass doors, he says, might be willing to stretch their budgets for a lot of added security. Most of FBS’s custom doors are handmade in Italy from steel and glass, then customized with coverings like wood, stone, leather or fabric (for interior applications), leading to base prices that are thousands above most regular doors. But recently the company began offering mass-produced options, costing half as much as its custom doors, aiming to tap into more mainstream markets. In a surprising fact, however, most of the company’s doors, he says, are being used in interior applications. 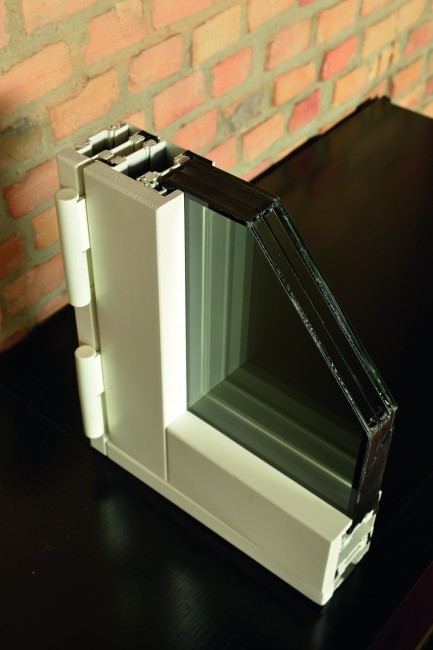 “In most cases, it’s the master bedroom,” Vranicar says. “You add our doors and windows, then a [ballistic-grade] plaster over the walls, and suddenly you’re sleeping in a safe room.”

In Italy, he says, folks tend to have one to two entry doors. In the U.S., however, he says that most houses tend to have more than two entry doors, making the concept prohibitively expensive. Instead, most of his company’s customers select individual, interior rooms to fortify. Wall framing around FBS’s doors is beefed up with at least double two-by-four, but preferably two-by-six, construction. The company also teams up with a provider of ballistic-rated plaster, which adds the same level of protection to walls and ceilings.

Regarding whether or not the concept for crossing up ballistic-rated doors with hurricane products will ever become a mainstream option among door manufacturers, Vranicar says he doubts it. In the meantime, however, his company and other manufacturers look to cash in on what Farnsworth suggests may be good old-fashioned paranoia.