Burns Takes Over as AmesburyTruth President

After receiving reports, DWM magazine has confirmed with AmesburyTruth officials that Jeff Graby will no longer serve as president and CEO of the company. Effective immediately, Bob Burns, past president of Ashland (acquired by AmesburyTruth) is appointed to take over executive leadership.

Graby became president and CEO of Truth Hardware in April 2012, then was made president and CEO of AmesburyTruth in January 2014, following the acquisition and integration of Truth into Amesbury (becoming AmesburyTruth, a division of London-based Tyman, plc). Officials credit Graby for leading the company, “through a significant transformation, including the integration of the Amesbury and Truth businesses, complementing this with the acquisitions of Bilco and Ashland, and driving an extensive overhaul of the North American footprint to create a strong platform for the future.” 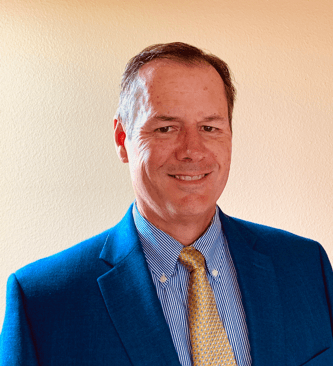 According to an official company statement, Graby, “has decided to step down as president,” though the statement failed to clarify whether or not he will remain with the company.

According to his LinkedIn page, Graby previously served as senior vice president for Interface Solutions Inc., a manufacturer of fiber gasket materials, and as chief operating officer for Schneider Electric, an HVAC engineering and design firm. He also served as president of GEA Group, a manufacturer of custom industrial refrigeration equipment.

Burns led Ashland from 2013 to the present, officials say, and “has been a driving force for significant improvements” to its financial and operational performance, they add. Prior to Ashland, he was chief operating officer for Atrium Windows, and VP of operations for Baldwin Hardware, a division of Masco.